Wrapping Up the Week in Tech

There’s been a lot of buzz and happenings this week in the technology world, so I thought I’d update you on some of the newest and latest stories!

This week Google+ quietly rolled out that you can now start a Google+ Hangout with a YouTube video right from YouTube. No flashy announcement from them on this, but this cool feature does allow you to watch those crazy videos together! I see a family Google+ hangout in my future, we can’t get enough of those funny videos…. 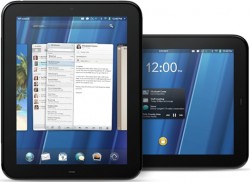 Rest in peace HP’s TouchPad. This is the first victim of the IPad. HP made the announcement Thursday that they are discontinuing
the manufacturing of their  webOS devices meaning goodbye  the HP TouchPad. “HP Killing Phone Tablet Business” article from
Hufffington Post 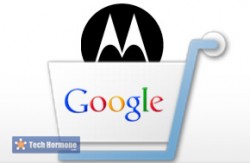 The big news that came out on Monday was that technology powerhouse Google bought Motorla Mobility (for $12.5 billion, or as Google calls it “Lunch Money”). This deal sets up Google to take on Apple in the mobile and home battle. “I think there’s an opportunity to accelerate innovation in the home business by working together with the cable and telco industry,” Google CEO Larry Page said in announcing the deal early Monday.

Speaking more about Google, they announced that they are adding another layer to their Google Maps, allowing you to instantly see current temperatures! I love this because as a traveler, my number 1 stress is what to wear and pack, so this new ability is right up my alley…. 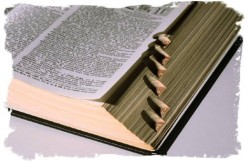 To prove that the dictionary is still “relevant” it’s added a few new words that have seemed to creeped into the human language. “ReTweet”, “Cyber-Bullying”, “Sexting” , “Mankini” and “Jeggings” are now officially words with definitions. What has the human language evolved into…. Here is the Story: Oxford-English Dictionary From “Tom’s Guide”

Hope these 5 stories help you feel up to date with all that’s gone on this week!